Litigation funding, also known as legal financing and third-party funding, enables a party to litigate or arbitrate without having to pay for it, whether because they are unable to pay for it or because they do not want to incur the financial risk of doing so.  In exchange for financing all or part of the party’s legal fees and disbursements, and usually assuming the risk of an adverse costs award, the funder is entitled to a percentage of an award/judgment or a multiple of the funding amount if the funded party is successful.

Obtaining financing from a third party helps a plaintiff to manage the financial risk associated with the pursuit of litigation.  With a third party funding agreement, a plaintiff can transfer some or all of the costs associated with pursuing a claim to a funder, including the risk of an adverse costs order.  Furthermore, litigation funding allows a plaintiff to commence meritorious claims when they might otherwise lack the resources to do so, thereby facilitating access to justice.

Third party funding also facilitates the plaintiff’s choice of counsel and, similarly, lawyers and law firms who do not otherwise work on a contingency basis can take on meritorious claims without the concern that they will not be compensated if the action does not succeed.  Such lawyers and law firms will be more likely to take funded cases since they will be paid in full by the third party funder.

Having such funding can also give the plaintiff an advantage in the litigation.  The fact that a claim is funded by a third party can improve the prospects of settlement.  Defendants are generally aware of the fact that litigation funders will not fund proceedings with weak prospects for success. A funder will generally undertake extensive due diligence in order to assess the potential for return on the claim, taking into consideration the various financial risks it is being asked to assume, the prospects of success, and the quantum of the claim.

From the perspective of the defendant, the fact that the action is meritorious enough for an independent third party to invest in it strongly indicates the legitimacy of the claim.  Additionally, the defendant will know that the plaintiff cannot be worn down by an aggressive defence strategy designed to run up unnecessary costs.  As such, third party funding agreements can help to facilitate earlier and better settlements of legal claims for plaintiffs.  Likewise, the due diligence process weeds out unmeritorious claims.

Discussions about third party funding often raise questions about the common law doctrines of maintenance and champerty. The concept of maintenance is “directed against those who, for an improper motive, often described as wanton or officious intermeddling, become involved with disputes (litigation) of others in which the maintainer has no interest whatsoever.” “Champerty is an egregious form of maintenance in which there is the added element that the maintainer shares in the profits of the litigation” (McIntyre Estate v. Ontario (Attorney General) [2002] O.J. No. 3417). In addition, in Ontario the Act Respecting Champerty is intended to discourage “unnecessary” litigation in Canadian courts as a result of the “officious intermeddling” of a third party.

However, in May 2015, the Ontario Superior Court in Schenk v. Valeant, 2015 ONSC 3215 considered whether the rules against maintenance and champerty prohibited a plaintiff of limited means from contracting with a U.K. funder, who would cover all legal fees and disbursements in exchange for a portion of the recovery.  The agreement was conditional upon court approval, which the defendant opposed.

Justice McEwen held that such an agreement was not per se champertous, and there was “no reason why such funding would be inappropriate in the field of commercial litigation.”  However, Justice McEwen expressed concern about two specific provisions of the agreement. First, the terms gave the funder an open-ended and uncertain recovery, such that the plaintiff could not understand what the ultimate cost would be.  Second, under the agreement, the funder could have received the “lion’s share” or even all of the recovery. Justice McEwen allowed the plaintiff and the funder to revise the agreement to change these aspects of it and subsequently approved the amended agreement.

The law on third party funding is, therefore, both progressive and encouraging.  It is still evolving and is creating new options for plaintiffs who wish to pursue their legal rights and also manage the inherent risks of litigation.  In 2016, the Australian-based company Bentham IMF opened an office in Toronto, Ontario and provides litigation funding to plaintiffs for disputes in Canada.  With the arrival of more funders in Canada in response to the evolution in the law, we can expect that this will be an area which will continue to develop in the years to come.

For more information please contact Natalie Schernitzki by phone at (416) 368-0600 or by email at nschernitzki@businesslawyers.com. 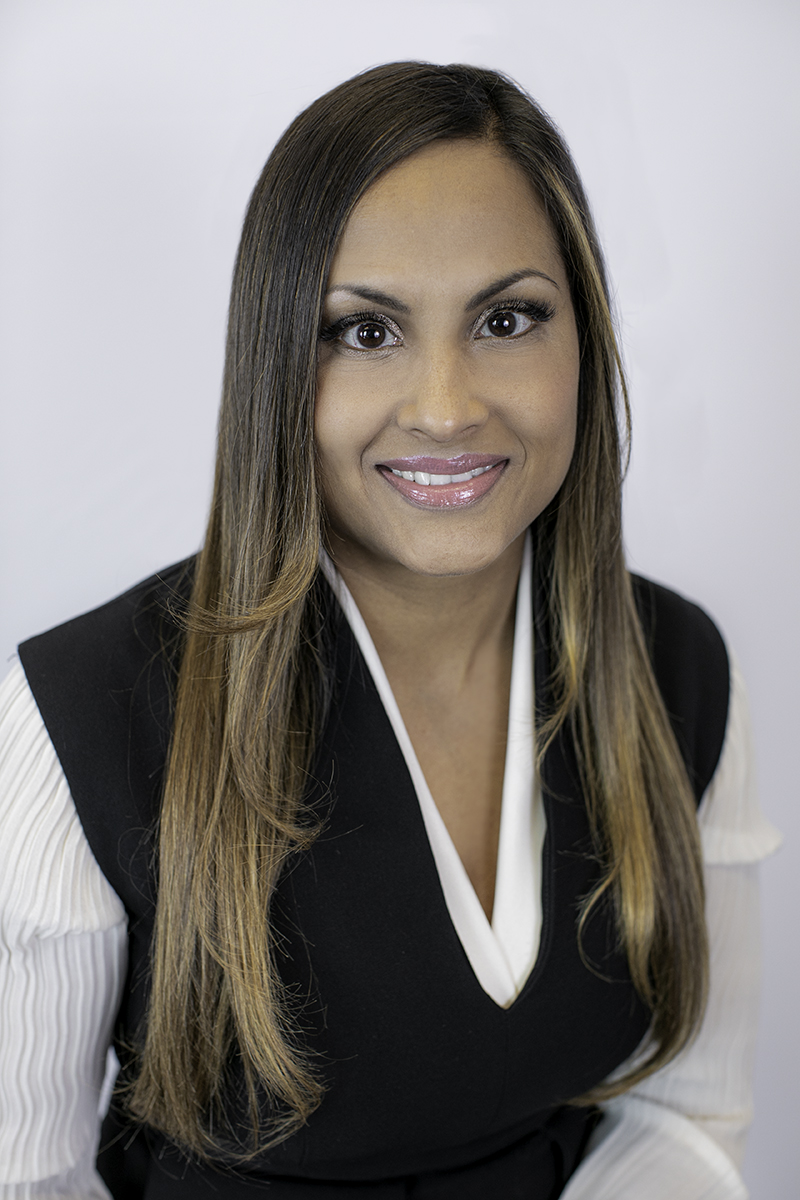 Enforcement of Judgments- I Won!! … Now, How Do I Get My Money?

The Estate Trustee’s Job Description: A Short Guide to the Administration of an Estate of a Person Dying with a Will