The Choice of Jurisdiction of Incorporation

This is one a series of short articles in a series, Doing Business in Ontario and in Canada. The purpose of the series is to provide basic background information for non-Canadian companies wishing to establish a business presence in Canada, with a special focus on the Province of Ontario.

The corporation remains the vehicle of choice for carrying on business in Canada, and incorporation is available under corporate law statutes of each province and territory in Canada. This broad availability of incorporation in every provincial and territorial jurisdiction is similar to the United States, where incorporation is available in every state of the Union. But there are two main differences in the Canadian landscape. The first difference is that, unlike the US, Canada also has a federal corporations statute which enables incorporation of federal companies in addition to provincial and territorial companies. The second main difference from the US experience is that all of the corporations statutes in Canada are very similar, and there has been very little competition among Canadian jurisdictions to create statutes to attract corporate business unlike, for example, Delaware and Nevada in the US.

Ontario vs. Federal Incorporation for Subsidiaries

Non-Canadian companies looking to establish a presence in Canada often consider setting up first in Ontario, and especially the Toronto region, because it continues to have the highest population densities in Canada, high average disposable incomes, an educated workforce, and good infrastructure. Toronto is also the financial centre in Canada. For these companies, the choice usually comes down to incorporating an Ontario corporation under the Ontario Business Corporations Act and federally under the Canada Business Corporations Act.

As already stated, in most respects there is no practical difference between an Ontario corporation and a federal corporation, but following are a few significant distinctions between Ontario and federal companies which should at least be considered when establishing a Canadian subsidiary.

On the other hand, the ability to use the name of a federal corporation anywhere in Canada clearly favours a federal incorporation if it is anticipated that the business will expand outside Ontario’s borders because it will be engaged in distribution, or retail to the consumer (as two examples).

As a word of caution, in Canada, even a federal corporate name does not assure exclusivity to the name. For example, Ronson Construction Equipment Inc., a federal company, can use that name anywhere in Canada, but it may not be able to prevent an Alberta or Nova Scotia incorporation as Ronson Equipment Inc. For this reason, a trademark of the distinctive element of a proposed or actual name is strongly recommended, because the trademark assures exclusivity of the trademark throughout Canada in association with the wares or services with which the mark was registered.

Historically, use of provincial corporations is far more prevalent in Ontario than use of federal corporations if, for no other reason, due to inertia among many in the Ontario bar who tend to reflexively use provincial companies. However, there is a growing perceptible movement to greater use of federal companies, especially by non-Canadian enterprises wishing to establish a Canadian presence. In the vast majority of these cases, the new Canadian entity being established will have a single shareholder, the non-Canadian corporate parent.

Although it is the norm that non-resident enterprises establishing a Canadian presence will do so as a wholly-owned subsidiary, there are exceptions. For example, two non-Canadian enterprises may decide jointly to set up a Canadian operation, and may perhaps bring in a domestic Canadian enterprise as a participant. Alternatively, the intention may be to raise venture capital in Canada early in the subsidiary’s existence or to bring in key employees into ownership as an incentive to keep their interests aligned with the foreign parent corporation. If there is likely to be more than a single shareholder, following are some additional considerations in the choice of incorporating jurisdiction:

The choice of corporate jurisdiction is not limited to Ontario and federal corporations. Even if the intention is to only establish business operations in Ontario, one may do so with a corporation incorporated in any Canadian jurisdiction as long as it is registers in Ontario which is very easy and inexpensive to complete (and is not required at all for federal corporations carrying on business in Ontario). But if the business presence is going to be limited to Ontario, there is the significant practical concern that Ontario lawyers can not give legal opinions with respect to corporations from other provinces. Over the course of time, this may result in some significant extra legal expenses when non-Ontario lawyers have to be engaged to give legal opinions to help complete transactions within the Province.

Therefore, one can incorporate in Nova Scotia, register to carry on business in Ontario and proceed to establish and conduct the business in Ontario. One good reason for doing so is that Nova Scotia corporations (as well as corporations incorporated in British Columbia, New Brunswick, Prince Edward Island, Yukon and Quebec) have no residency requirement. This is occasionally a significant factor, although it is important to point out that in the case of a Quebec corporation, there is the potentially big negative of having to deal with corporate notices and requirements entirely in the French language. Also, Quebec corporations can not be exported to the federal or to any other provincial jurisdiction, resulting in a high degree of inflexibility.

Of course, a corporation incorporated outside of Canada may establish business operations in Ontario or in any other province or Canadian territory. These non-Canadian companies need to complete ‘extra provincial registration’ in each such province or territory. While this is a somewhat more involved process and takes longer to complete, the process of extra-provincial registration for non-Canadian companies in Ontario and most other Canadian jurisdictions is still not difficult to complete.

More incorporations in Canada take place in Ontario than in any other province or under the federal legislation. There is very little to choose between the corporation statutes of the provinces, territories and federal government, and Ontario remains the centre of Canadian capital markets. Federal incorporation appeals mostly to those who expect to carry on or expand into several Canadian jurisdictions. The continuing requirement in Ontario of a majority residency requirement on the board of directors is sometimes an obstacle weighing significantly in favour of the federal incorporation.

Although the federal incorporation gives much broader rights to use of the corporate name across Canada, the protection still remains quite limited and is no substitute for a trademark registration.

If there is or is likely to be more than one corporate entity established for tax, commercial or other reasons, then all of the entities should be incorporated in one jurisdiction to facilitate the possibility of future corporate reorganizations. However, we are also fortunate in Canada that, with the exception of Quebec, all of the jurisdictions are relatively liberal in permitting export of a corporation to another Canadian jurisdiction, so the decision as to the jurisdiction of incorporation is not irrevocable (except in Quebec). 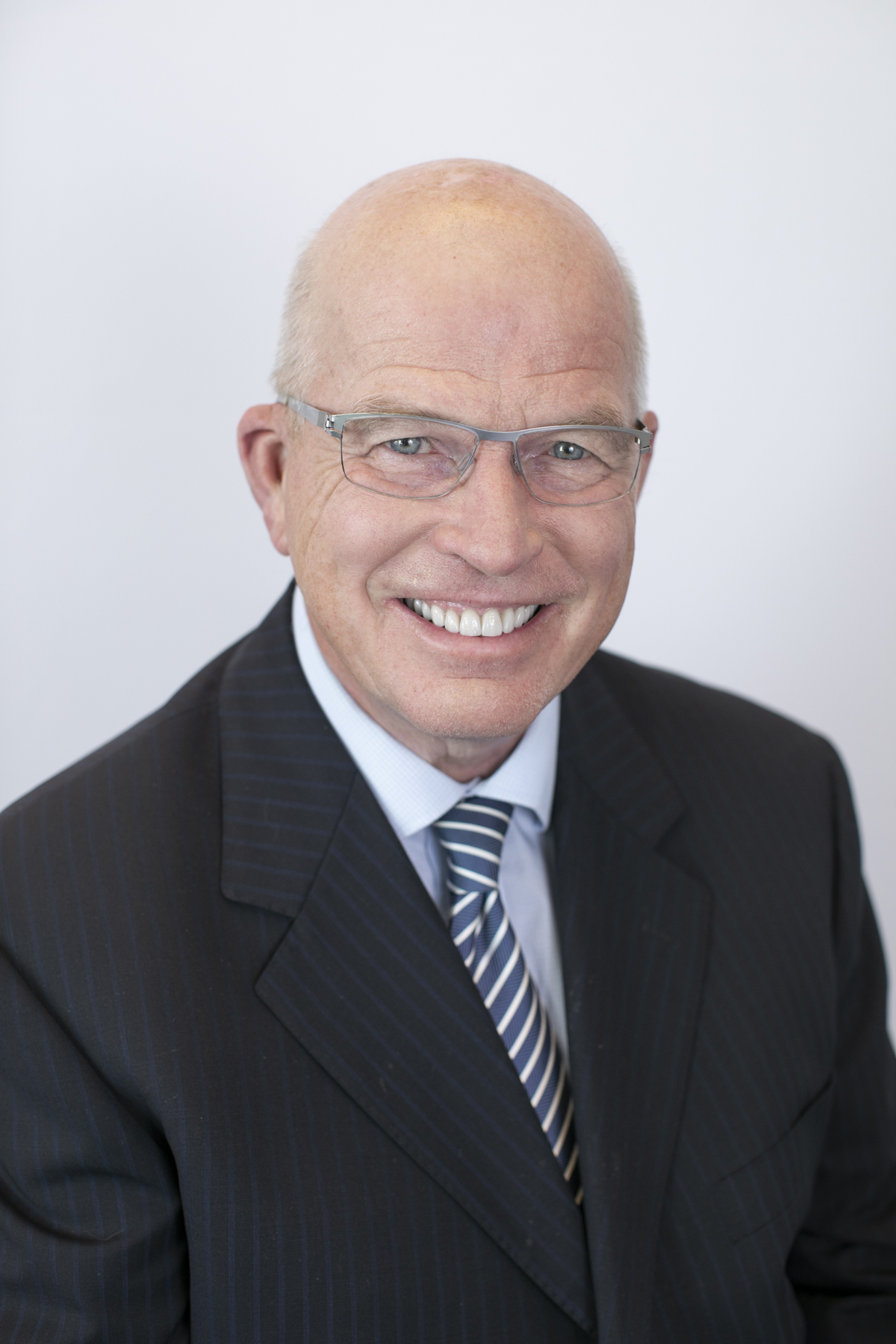 Who Needs A (Good) Will?

Non-Solicitation Clauses: How Broad Is Too Broad? 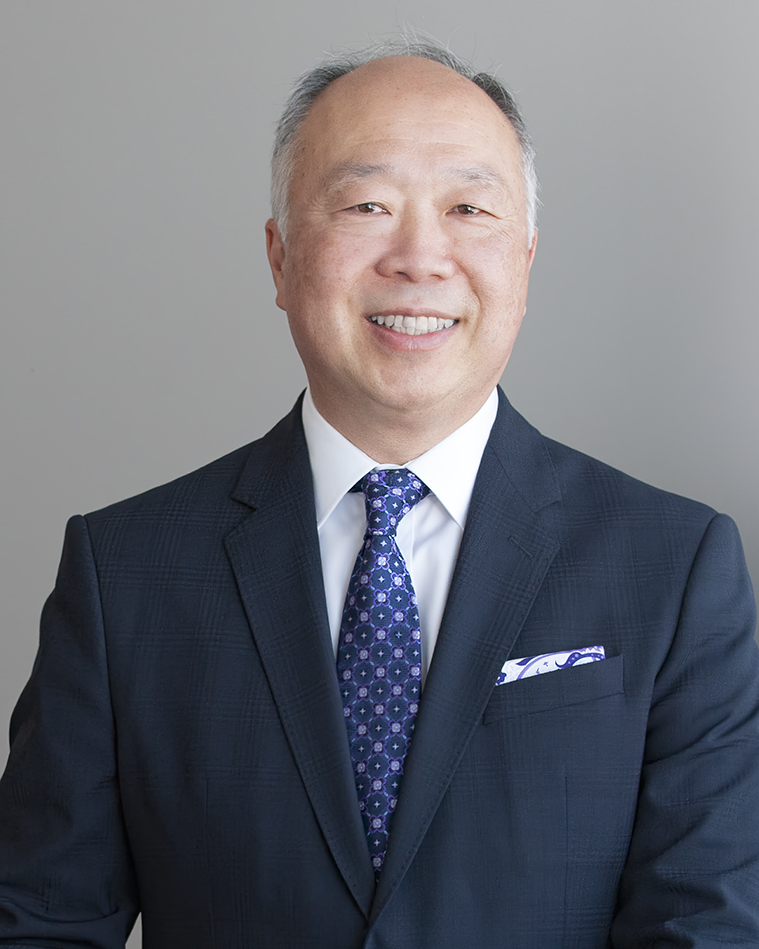