The Changing Face of Litigation in Ontario

The winter is upon us and 2010 is just around the corner.  January 1, 2010 is an important date, as it marks the start of a new and significantly different era of civil litigation in Ontario with the introduction of rule changes which are intended to improve access to our courts by streamlining and reducing the cost of the litigation process.

It has been nearly a decade since the monetary limit of small claims cases was increased from $6,000 to the current limit of $10,000.  On January 1, 2010, the limit will be further increased to $25,000.  This should result in more cases being commenced in the small claims court and may result in more small claims litigants being represented by agents or lawyers.  Small claims litigants will certainly want to ensure that their interests are adequately represented, given that significant amounts of money may now be at stake.

The rule changes also implement an increase in the monetary limit for simplified rules cases from $50,000 to $100,000.  The simplified procedure operates within the regular civil court system (as opposed to the small claims court) but involves a more streamlined process in an attempt to minimize the cost of getting these relatively modest disputes to trial.

The major cost savings was a result of the fact that there were previously no oral discoveries permitted in simplified procedure cases.  However, in conjunction with the increase in the monetary limit to $100,000, the parties will soon be permitted up to two hours of examinations for discovery before trial.

While this will add some cost to simplified procedure cases, it appears to be a reasonable compromise given the significant increase in the value of claims which will now proceed under this procedure.

Claims over $100,000 will proceed under the ordinary rules (unless the parties agree to still make use of the simplified procedure) but will also see some procedural changes designed to make the process more efficient.

In addition, the new rules will make it easier for the court to limit the scope of documentary productions and the scope of questions that can be asked during examinations for discovery.  This will be accomplished both by permitting the court to limit the scope of examinations and requests for documents where the cost of responding would be out of proportion to the amount in dispute and by narrowing the standard so that parties will only have to answer questions and produce documents if the other party can show that the document or answer is actually relevant.  The current test is extremely broad and only requires the requesting party to show that there is some “semblance of relevance” to the document or question.

Under the current rules, it is extremely difficult for parties (even those with strong claims or defences) to succeed on a motion for summary judgment.  Currently, the judge is not permitted to weigh the evidence or make findings of credibility on a summary judgment motion.  As a result, where any significant issues are disputed, such cases usual are forced to proceed to trial at some time in the distant future, after further significant costs were incurred along the way. Parties were discouraged from even attempting to bring such motions, as the rules generally required an unsuccessful party to pay a large percentage of the opposite party’s legal costs.

Under the new rules, judges will have broader powers to determine cases on summary judgment motions by assessing the evidence and making findings of credibility.  This should result in more summary judgment motions being brought (since the cost consequences of doing so unsuccessfully have also been lessened) and more cases being decided on such motions without ever having to go through the time and expense of a trial.

For more information on litigation and other dispute resolution matters, contact David Bleiwas at (416) 368-5956 or by email at dbleiwas@businesslawyers.com. 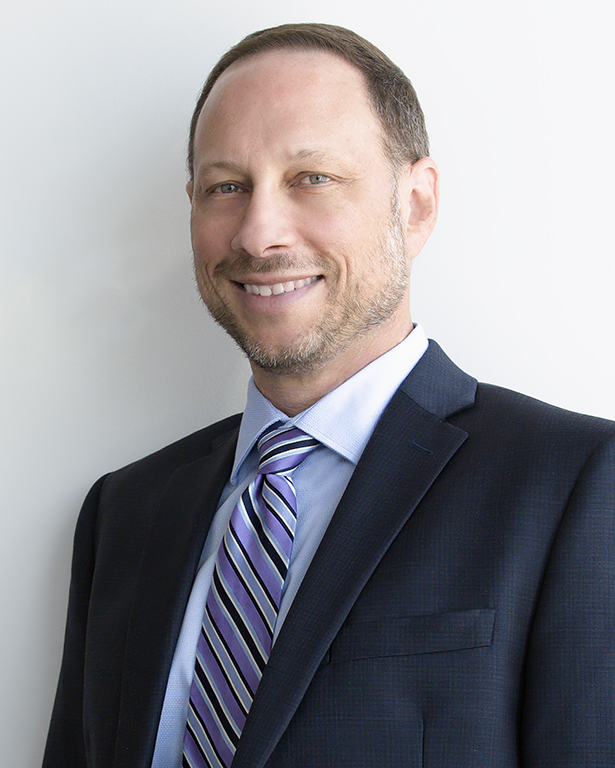